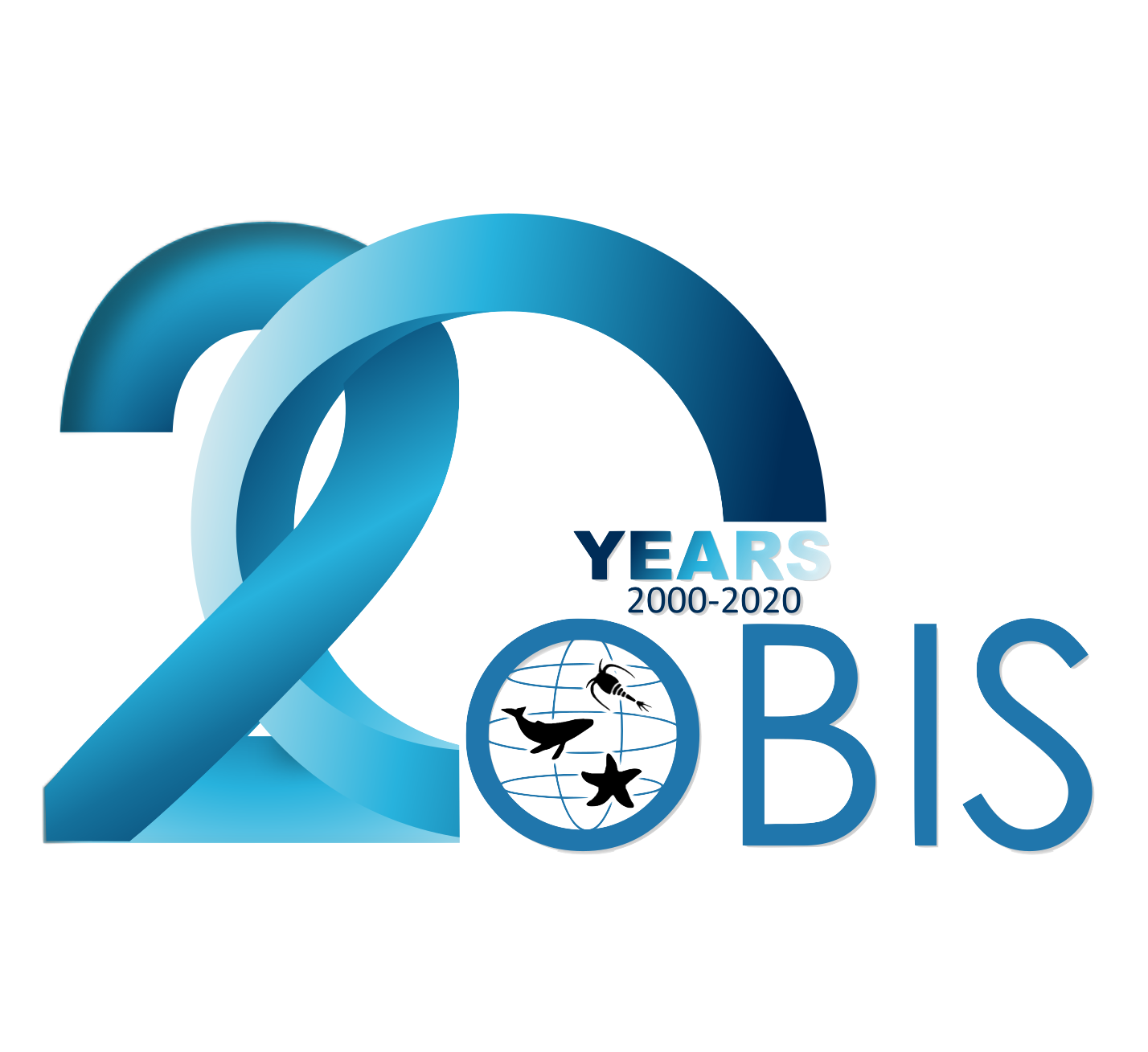 The Ocean Biodiversity Information System (OBIS) is an international federation of organisations and people sharing a vision to make marine biodiversity data, from all over the world, freely available. It functions as a provider of global geo-referenced information on marine species. It provides a single entry point to query expert databases on species and habitats and provides a variety of tools for visualising relationships between marine species and their environment. OBIS was also the information component of the Census of Marine Life Program.

OBIS Australia seeks to advance the goals of OBIS in the Australian region, as one of a growing network of Regional OBIS Nodes. Specifically, the aims of OBIS Australia are:

From here you can find out more information about OBIS Australia and the OBIS program in general. Please use the links in the navigation panel to access these functions and the other parts of the OBIS Australia site.

OBIS Australia (OBISAU) was initially created as a partnership between the former National Oceans Office, Department of the Environment and Water Resources (now Department of the Environment and Energy) and CSIRO Oceans and Atmosphere, supported in its start-up phase by funding from the U.S. Alfred P. Sloan Foundation, administered via the international OBIS Secretariat, as an operational component of the Census of Marine Life.

From August 17, 2020, the Information and Data Centre has moved from CSIRO Oceans and Atmosphere to the CSIRO National Collections and Marine Infrastructure. There are no changes to how we operate in our ongoing provision of OBIS data.

This site is hosted by the CSIRO National Collections and Marine Infrastructure Information and Data Centre, Australia. Please advise any problems with this website to the OBISAU Node Manager.    View Privacy Statement